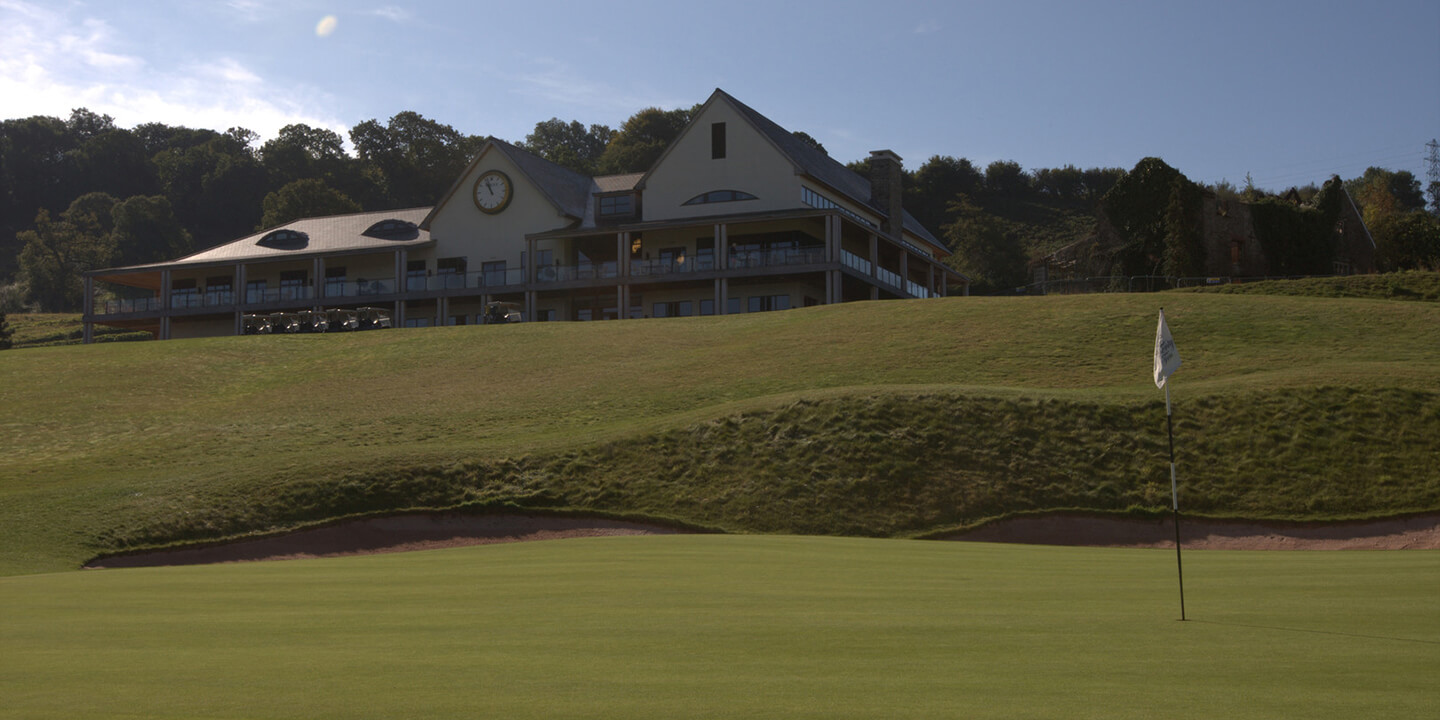 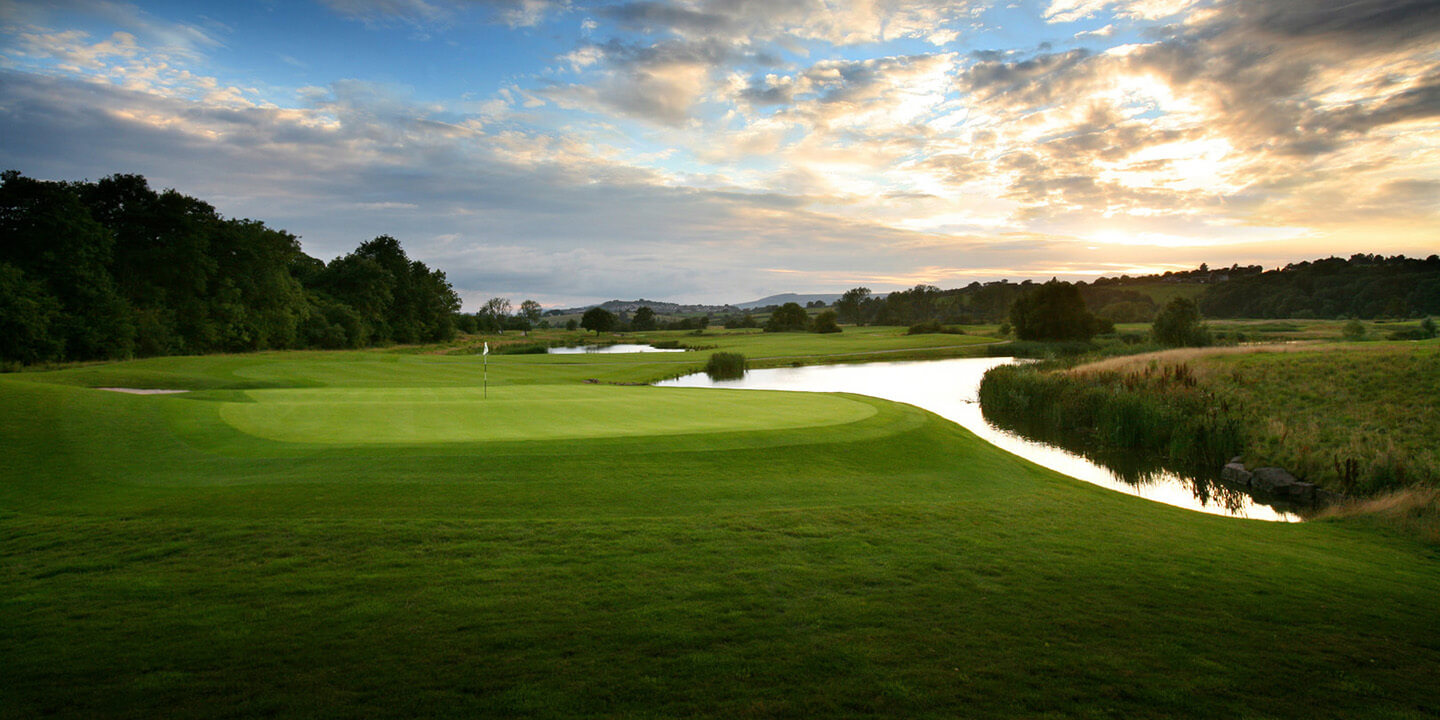 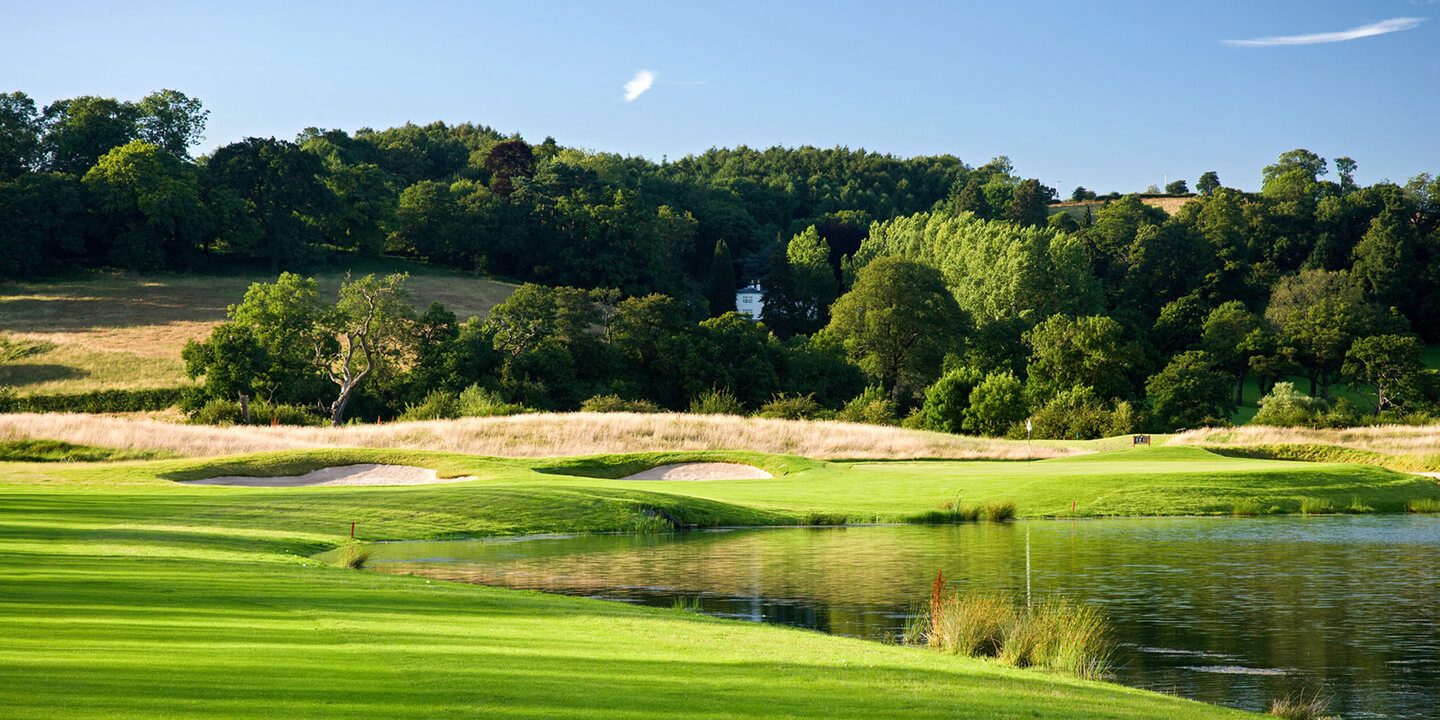 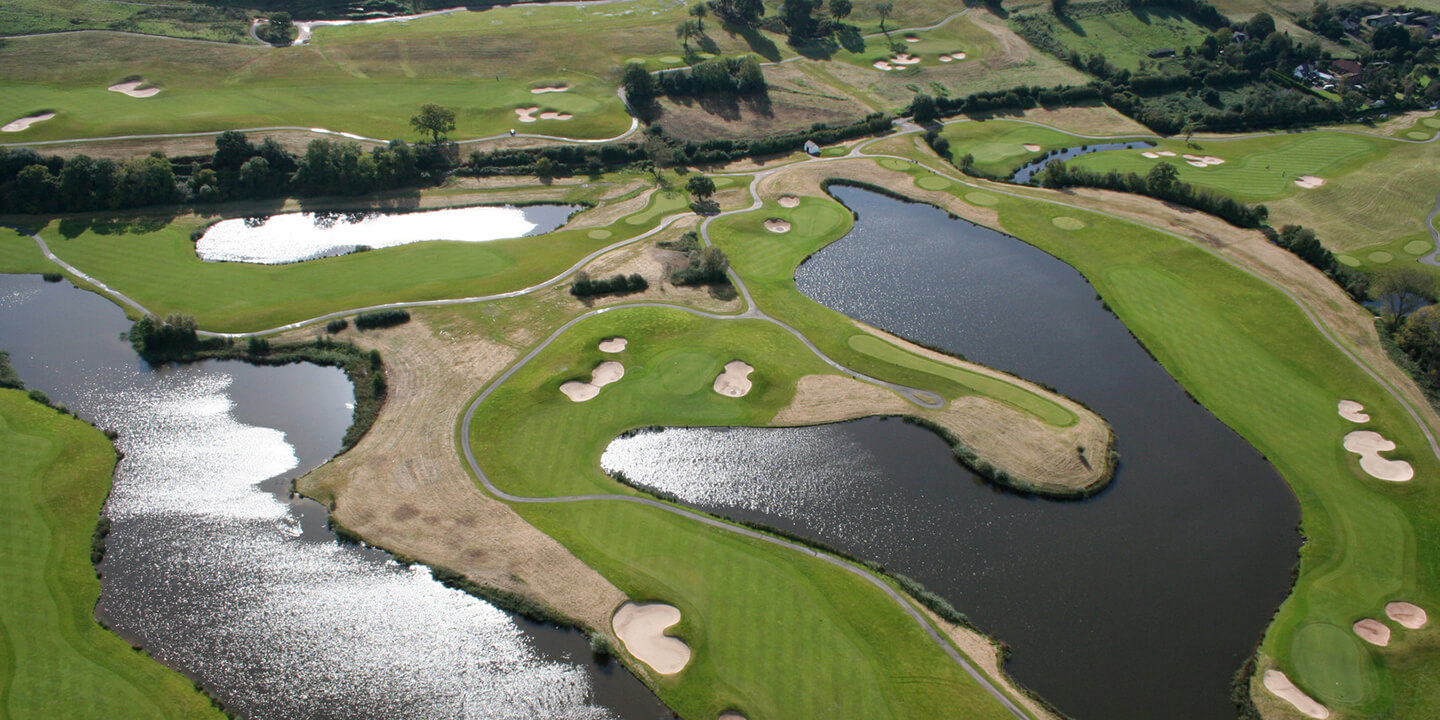 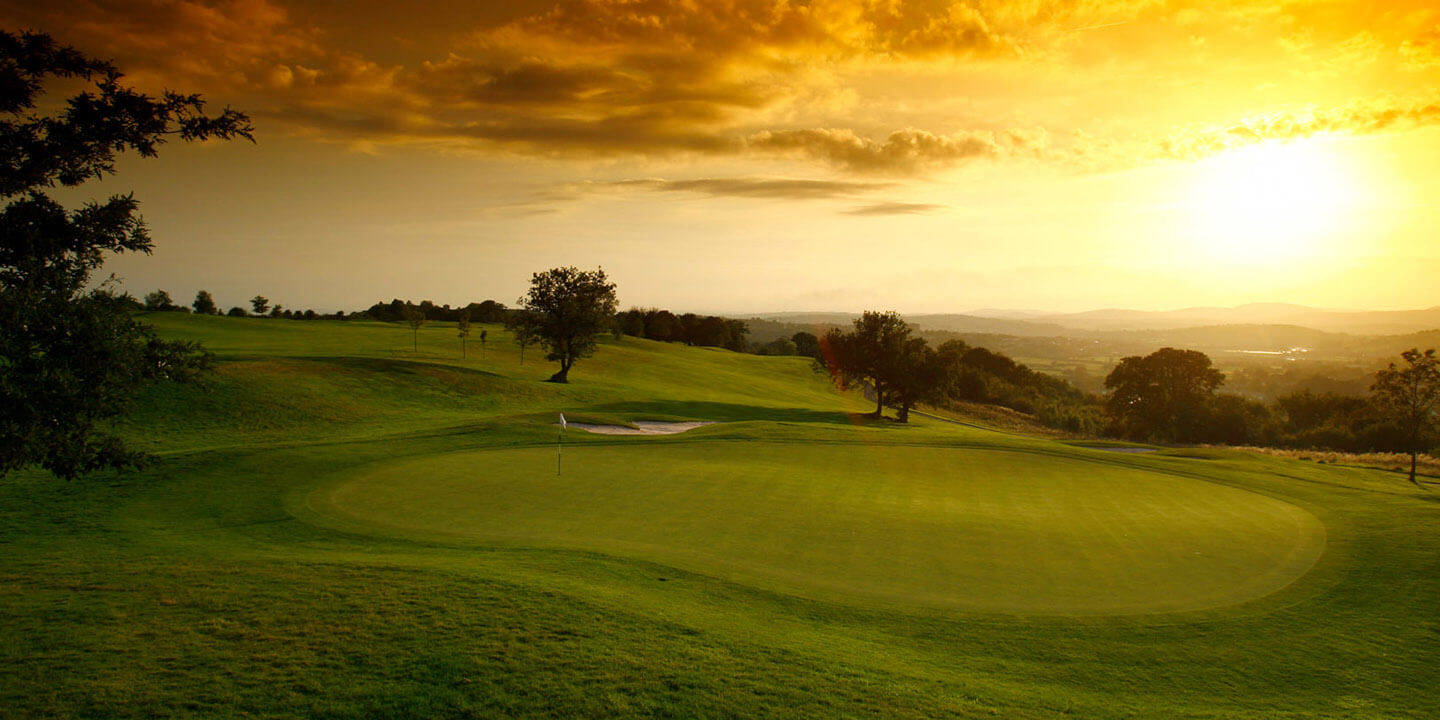 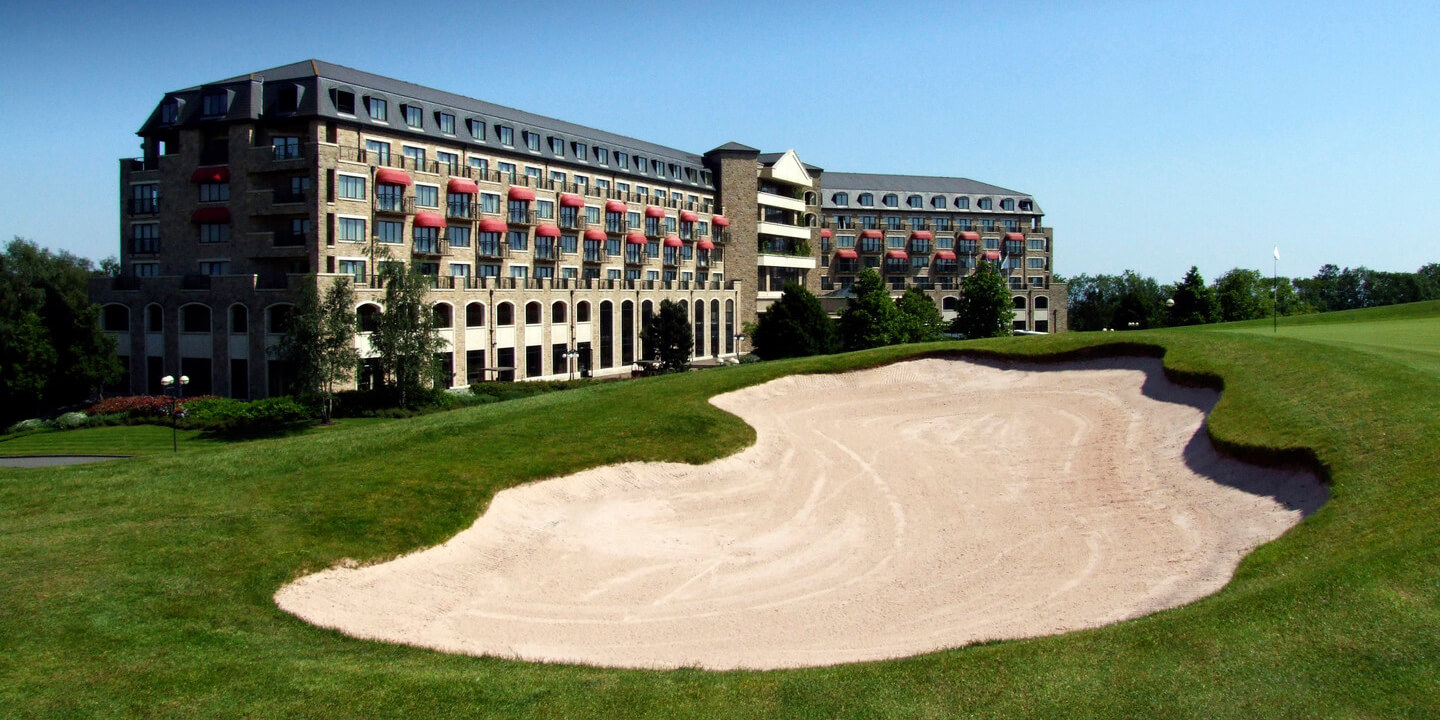 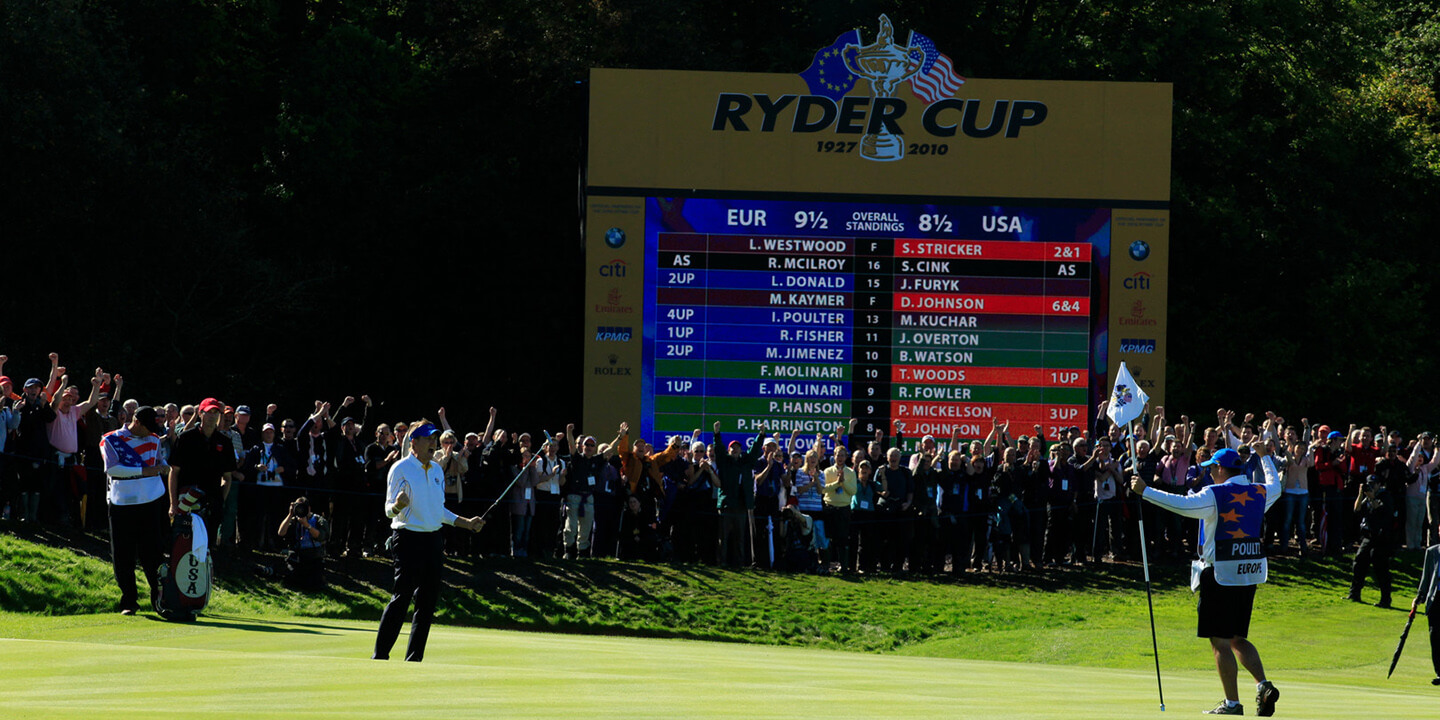 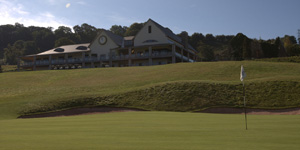 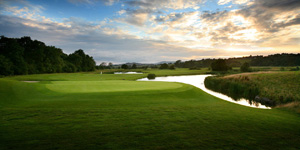 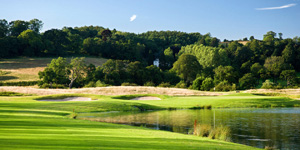 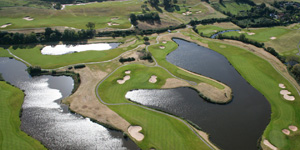 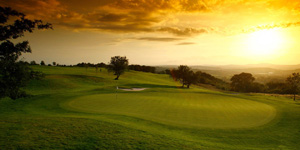 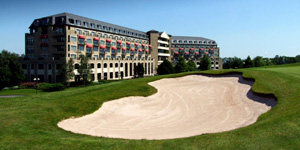 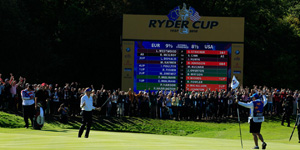 About The Celtic Manor Resort


Home of The 2010 Ryder Cup and host venue of the NATO Summit 2014, the five-star Celtic Manor Resort is set in more than 2,000 acres of panoramic parkland at the gateway to Wales.With four hotels – a 330-room luxury Resort Hotel, an historic 19th century Manor House with 70 rooms, the 148-room Coldra Court and the Newbridge on Usk country inn with six bedrooms – a large convention centre, two exceptional spas, two state-of-the-art health clubs, fishing, adventure golf, treetop high ropes course and tennis courts, the Celtic Manor Resort provides a complete experience for business, leisure and golf travellers. A choice of seven restaurants including Steak on Six, Pad serving passionate Asian dishes, and the Newbridge on Usk, a separate country inn with six bedrooms. In 2014, the Resort opened 10 new Hunter Lodges to offer a luxurious self-catering option to guests.

For the sixth time in seven years, from 2011 to 2014 and again in 2016 and 2017, the Resort has been voted the UK's Best Hotel at the Meetings and Incentive Travel Awards (M&IT). It was named UK Sport Venue of the Year and Europe’s Golf Resort of the Year for 2011. The Resort offers the challenge of three 18-hole championship golf courses, including the Twenty Ten course, the first course in history to be designed and built specifically to host The Ryder Cup. 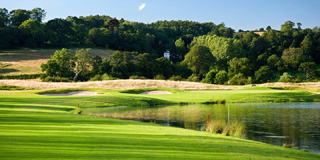 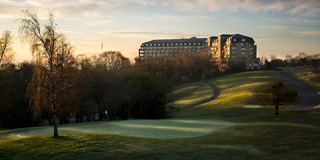 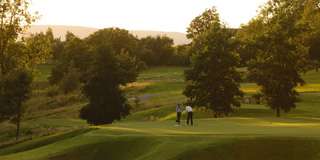 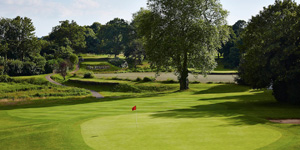